With the global population forecast to exceed 9 billion by 2050, the issue of food security becomes an ever-increasing challenge. In addition to the rising population, erosion and pollution have contributed to the loss of over a third of the worlds arable land, over the past 40 years. 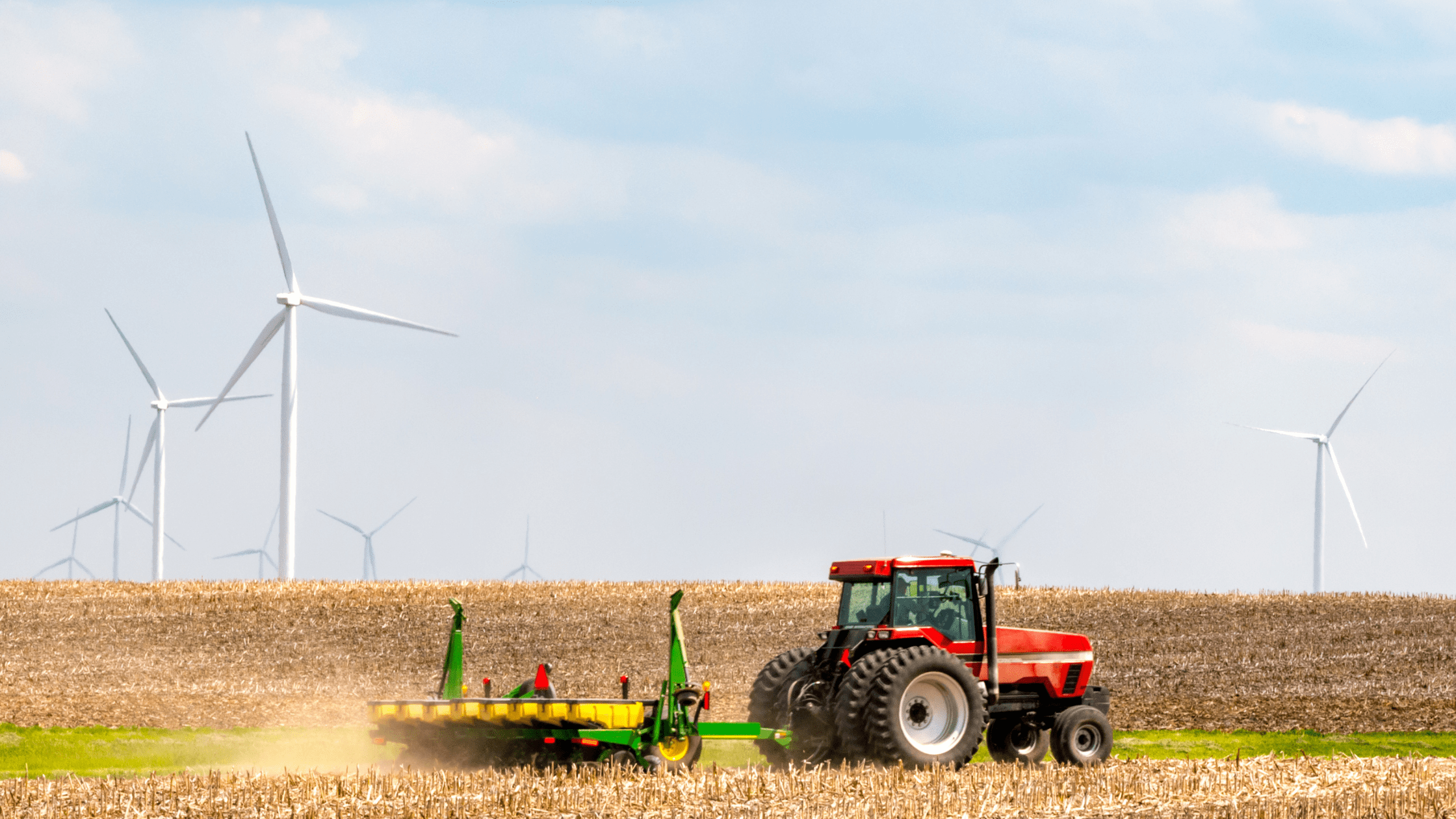 With less land to plant and more mouths to feed, it’s even more important for you as a grower to be a good steward of your resources and find ways to produce more food with fewer inputs.

“We know that in order to feed the world’s population in the next 50 years, we need to grow a lot more food,” says Ross York, MD KFAUS. “And to do that, we have to be more efficient in every aspect of agriculture.”

Urea is the most frequently used nitrogen (N) fertiliser in the world. With over 2 million tonnes being imported to Australia in 2020 alone. The widespread use of urea can be attributed to its competitive price and the high N content (46% of mass).

Helping growers understand the value of protecting nitrogen has been an ongoing conversation according to York.

“Often the focus can center on the cost of the product and not the problem itself. Many growers focus on putting on more kilos of nitrogen instead of protecting it” said York. His question back to growers helps to illustrate the issue.

“If I’ve got cows getting out of the paddock through a hole in the fence, am I going to fix that fence and solve the problem. Or am I going to just keep putting more cattle in and allow them to get out?”

The use of urease inhibitors in agricultural practices have long been explored as one of the strategies to guarantee food supply. This is due to the fact that urea, rapidly undergoes urease-driven hydrolysis on the soil surface. Yielding up to 70% N losses to the environment (Modolo, Luzia V et al., 2018).

When urea is applied, urease (a naturally occurring enzyme) breaks the urea molecule into two molecules of ammonia. This process is called hydrolysis. When this occurs on the soil surface some of the ammonia that is formed can be lost to the atmosphere as a gas in a process called volatilisation.

Urease inhibitors work by reducing hydrolysis of broadcast-applied urea for long enough to allow rainfall to leach the urea molecules into the soil. Once in the soil hydrolysis can occur with little risk of NH3 volatilisation.

One urease inhibitor that has been shown to be particularly effective for urea fertilizer management is NBPT. NBPT works by temporarily blocking the enzyme pathway that unlocks the urea molecule. This process effectively protects urea and significantly increases the chance of it being washed into the soil.

NBPT is the active ingredient found in NEXEN stabilised nitrogen. The NBPT in NEXEN protects surface-applied urea against ammonia volatilisation and can dramatically reduce losses of nitrogen to the atmosphere.

“Growers should first follow the 4R Nutrient Stewardship initiative by selecting the right source of fertilizer, applying it at the right rate, at the right time and in the right place” advises York.

“Growers have long been stewards of the environment through conservation efforts. But as we’ve entered the modern era and seen significant scientific advances, we now have a wealth of tools available to produce more using fewer resources. And that’s where a product such as NEXEN comes into play.”

To learn more about how you can protect your nitrogen investment, speak with your KFAUS sales representative or speak to a member of our team today.

Debunking the Myth: More Nitrogen is Not Always the Answer